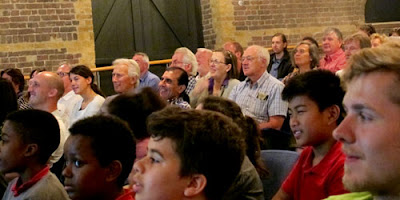 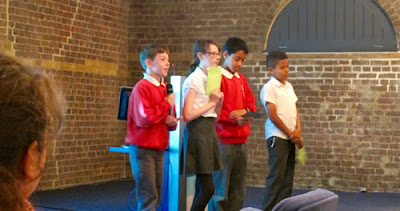 Thanks so much to everyone who came along.
Posted by digital:works at 03:45