Our Trip to: The Maritime Museum Greenwich


Trip to: The Maritime Museum Greenwich

On Tuesday the 9th of June, as part of our New History topic, some Year 6 went to the Maritime Museum in Greenwich. We went there to gather further information about lightermen and watermen. 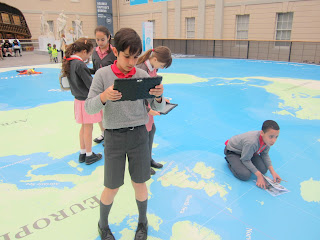 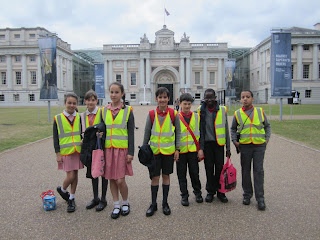 A curator from the museum met us in the Museum’s gallery and spoke to us about lightermen and watermen. He showed us a panoramic picture, where he pointed and explained to us the different enemies in the river. He talked to us about docks and what Dockers did when a big boat arrived to the dock. After we met the man, we went around the museum learning lots of things. We looked to different small boats and different pictures of the River Thames. Then we saw a lot of the merchandise and cargo that the big boats brought from different parts of the world. 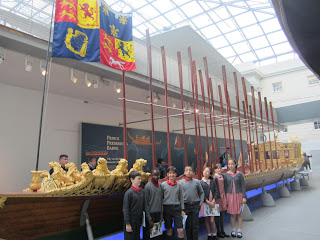 The thing that I most enjoyed was when we saw the different types of clothing, which people in a boat wore.

We learnt lots of things in the museum such as:
The Dock of St Katherine was getting small for the big boats that arrived so it had to close down.
The only dock left now is the Dock of Tilbury.
16% of the lightermen were press ganged. taken to a man called John Rome was press ganged and the Royal Navy.